Displaying the Royal Collections of the Topkapi Palace: The Imperial Treasury, the Chamber of Sacred Relics, and the Ottoman Imperial Museum

This presentation will discuss the politics of collecting and display in the late Ottoman context and will focus on different collections that were held and displayed at three royal pavilions in the Topkapi Palace: The Fatih Kiosk, the Privy Chamber, and the Tiled Pavilion. The functions of all three pavilions, originally built by Mehmed II (the Conqueror) in the 15th century, have changed within centuries and they ended up housing various royal collections and treasuries. By the 19th century, these pavilions –and the collections within– were being visited by diverse audiences; and different display techniques were adopted that conveyed multiple narratives of modernity, tradition, heritage, dynastic continuity, and authority.

The Fatih Kiosk was believed to built by Mehmed II to preserve the personal treasures of the ruler; a sublime pavilion, where the sovereign could contemplate his invaluable treasury collection ranging from relics to erotica, from jewellery to paintings. The kiosk, within centuries, transformed into a treasury-depot, started being referred as the Inner Treasury or the Imperial Treasury and eventually opened for the visits of foreign tourists by the 19th century. The Privy Chamber, which was also located at the same courtyard, was originally built for the accommodation of the sultan, yet its function gradually transformed, especially after Selim I brought the holy relics belonging to Prophet Mohammad from Egypt. Within time, the Privy Chamber destined for keeping and displaying the enriched collection of relics and was referred as the Chamber of Sacred Relics. It became a custom for the members of the dynasty and Ottoman notables to visit the Holy Mantle during the month of Ramadan.  The Tiled Pavilion, on the other hand, is located at the outer gardens of the palace and it was initially built as a pleasure kiosk for the sultan. After the abandonment of the palace by the Ottoman dynasty, the royal pavilion became idle and by the second half of the 19th century, it adopted a new role for housing the newly formed archaeological collections and was renamed the Ottoman Imperial Museum. Under the direction of Osman Hamdi, the foundations of modern museology and archaeology were laid in this small archaeological museum.

Nilay Özlü is an architectural historian with a focus on the urban culture of Istanbul, late-Ottoman history, museum studies, and court culture. She submitted her doctoral dissertation From Imperial Palace to Museum: The Topkapi Palace during the Long Nineteenth Century at Boğaziçi University, Department of History. Her co-edited volume The City in the Muslim World was published by Routledge in 2015 (second edition in 2017). Her new co-edited volume Spectacle, Entertainment, and Recreation in the Modernizing Ottoman Empire and Republican Turkey will be published in 2020 by Intellect Books. She worked as the project coordinator and historical consultant for the Topkapı Palace Museum restoration projects between 2014-2016 and also provided consultancy for the "Müze Kiti" project, an educational kit designed for schoolchildren visiting the Topkapı Palace. She received Samuel H. Kress Foundation Fellowship by the Society of Architectural Historians, the Barakat Trust Award by Oxford University and Getty Foundation Connecting Art Histories Scholarship. Her most recent article “Silent Guardians of the Regime: The ‘Lost’ Police Stations of the Topkapi Palace" was awarded the 2019 Early Career Article Prize by Istanbul Research Institute. Özlü is an Assistant Professor at Altınbaş University, teaching architectural design, history, and theory and she is currently the Barakat postdoctoral fellow at the Khalili Research Centre, University of Oxford. 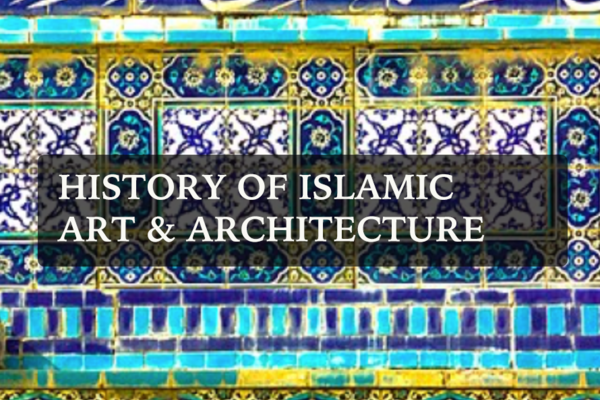 The Material Culture of the Ghaznavid and Early Ghurid Worlds 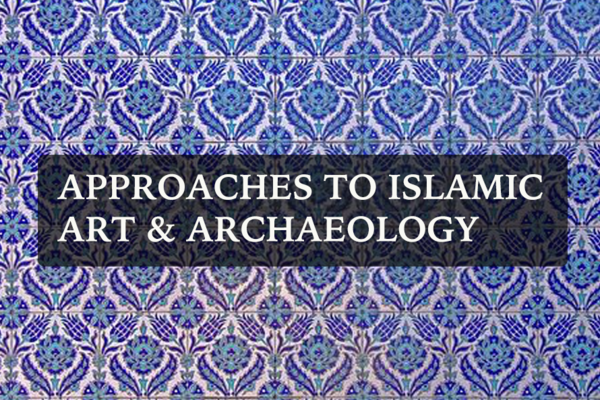 Collectors, Dealers, Archaeologists and Museums: The Prehistory of Islamic Art as a Scholarly Discipline 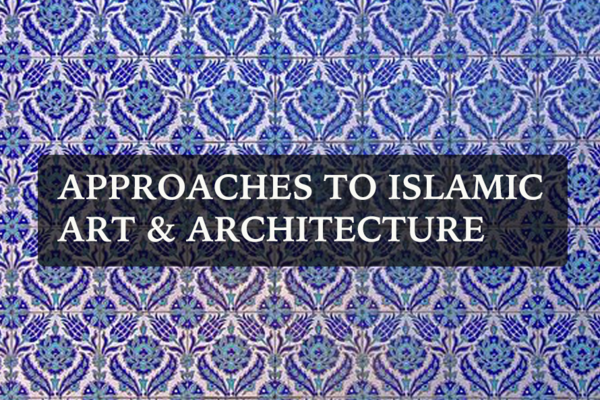 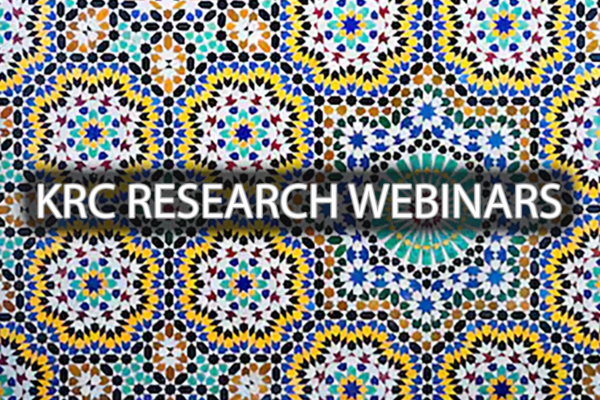