The Qur’an, its Transmission and Textual Variants: Confronting Early Manuscripts and Written Traditions 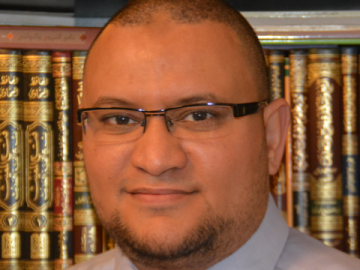 The constitution of the canonical text of the Qur'an, as reported in Islamic tradition, is characterised by numerous contradictions. I intend to show that several key concepts, such as the 'Seven Aḥruf' hadith, contributed to legitimise the ʿUthmanic recension. Al-Zuhrī's position in narratives of the collection of the Qur'an will be discussed along with his controversial status as a transmitter. A broader investigation of the early transmission of the Qur'an will show that the accepted canonical readings, rather than to be the result of an exclusive prophetic instruction, are rooted in part in analogical reasoning (qiyās) and tribal dialects. The confrontation of extant early codices and specialised literature will finally suggest that non-ʿUthmanic codices were still in circulation when the canonisation phase should have been completed. In sum, a different history of the Qur'an emerges from the confrontation of Islamic tradition with the codices.